ExplodaSP ("Explode São Paulo", in literal translation) was an urban intervention project based on the film Fight Club (David Fincher, 1999). It aimed to bring to light social diseases that are increasingly present in urban environments.

The project was inspired by political posters, illustrations by Saul Bass and street art techniques. The posters created for the project contain symbolic quotes from the film.

This project is a complement to an essay that investigated Robert McKee's script writing technique based on Image Systems and how it might have been applied to the film Fight Club. The essay and the visual project were part of the Postgraduate course in Art Direction, at Belas Artes University of São Paulo.

“
If the revolution is carried out on the streets, it is to the streets that a militant printing company must go: thus the political poster is born.
—
Chico Homem de Melo

The posters were made using quotes from the movie Fight Club. Symbolic phrases were selected that represent the concept of the project and have a strong critical appeal, the main objective of the intervention. 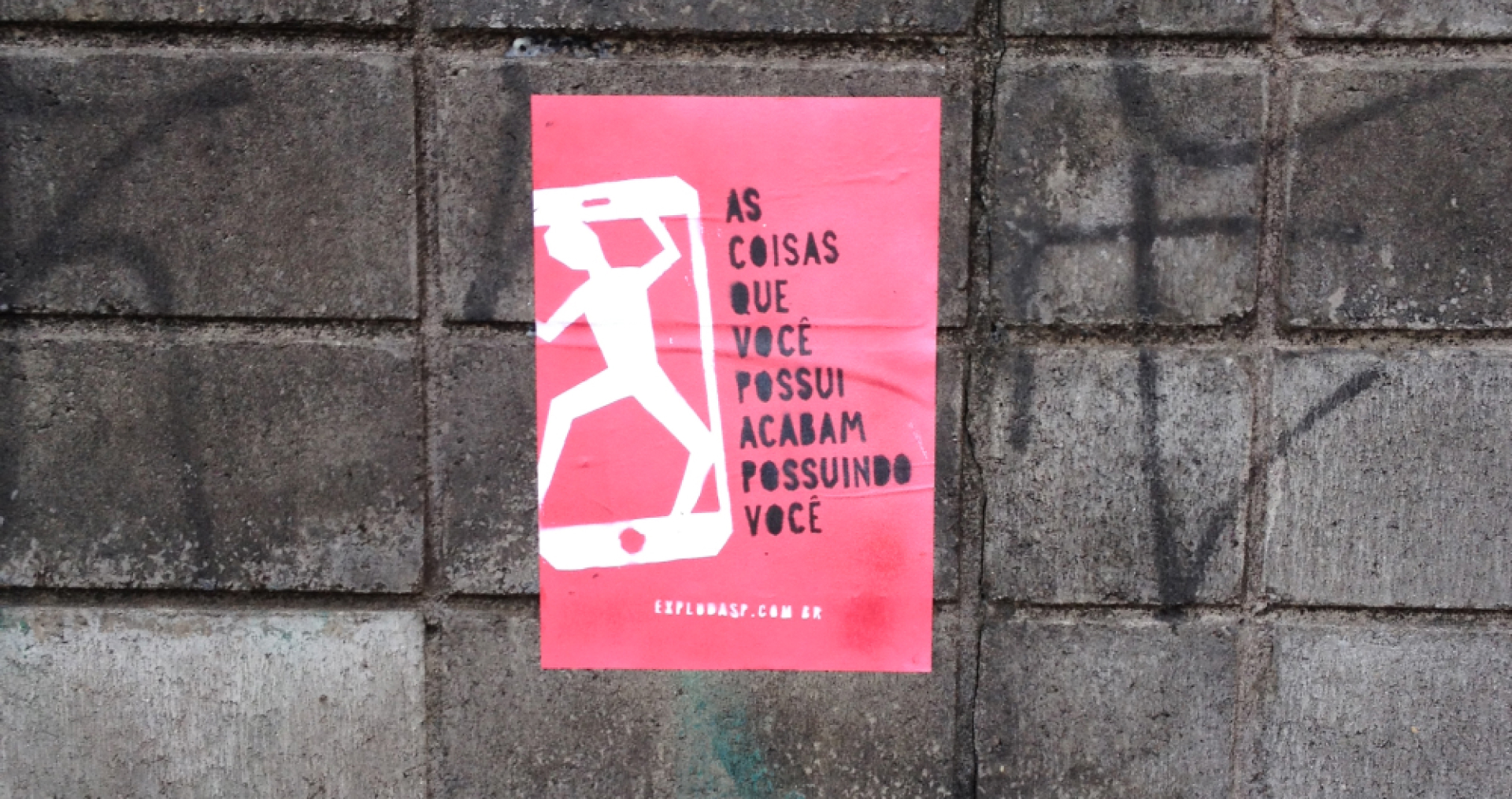 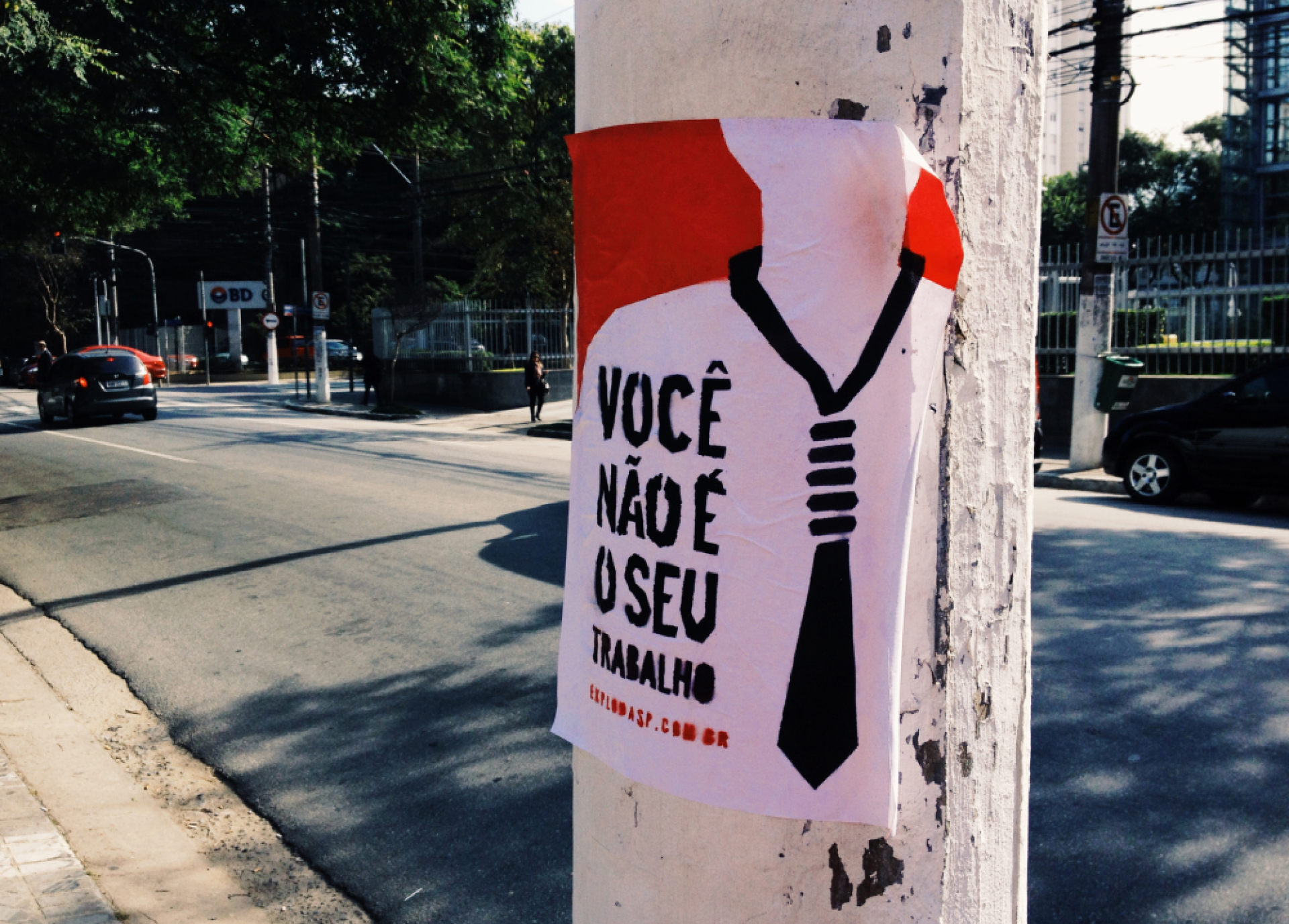 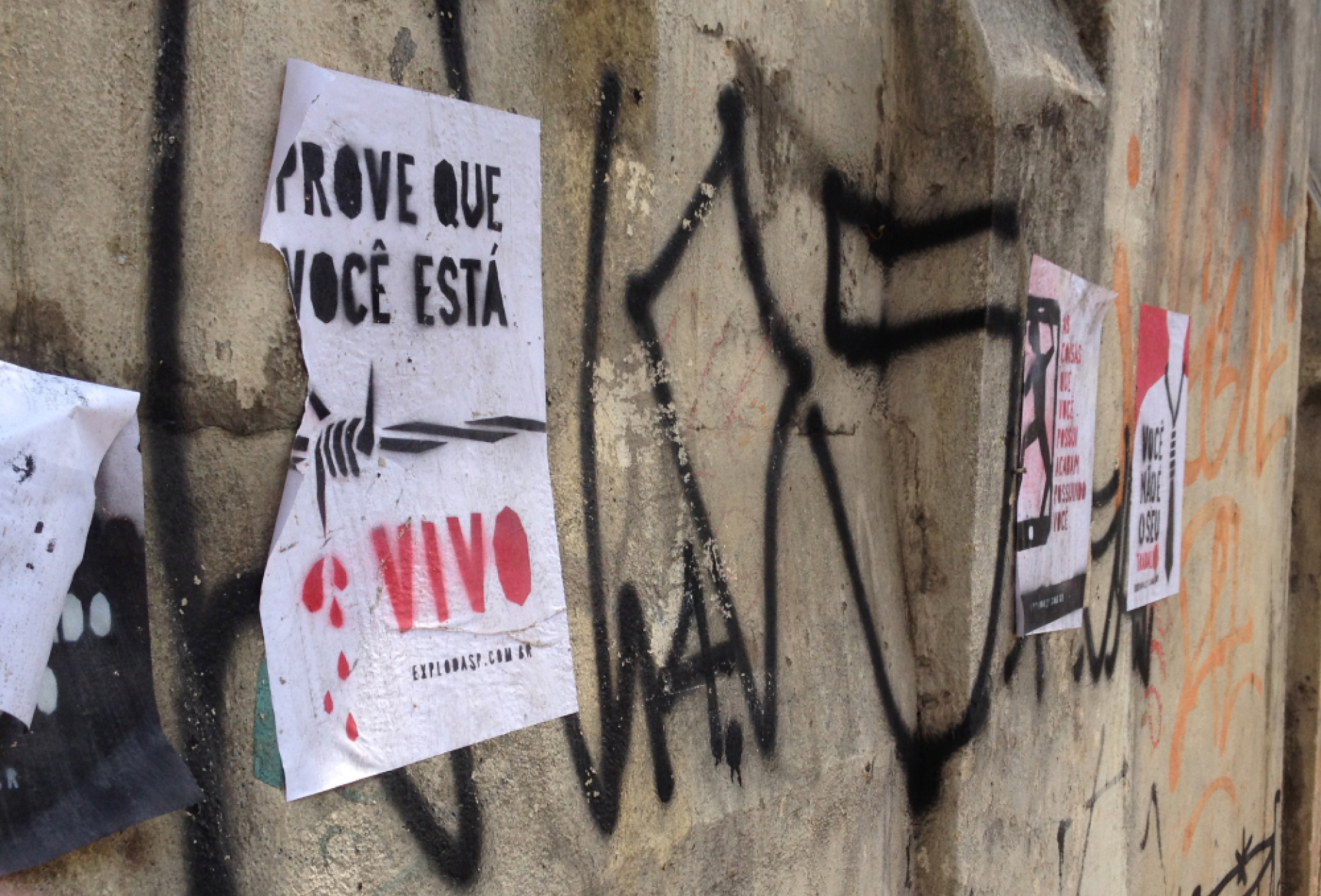 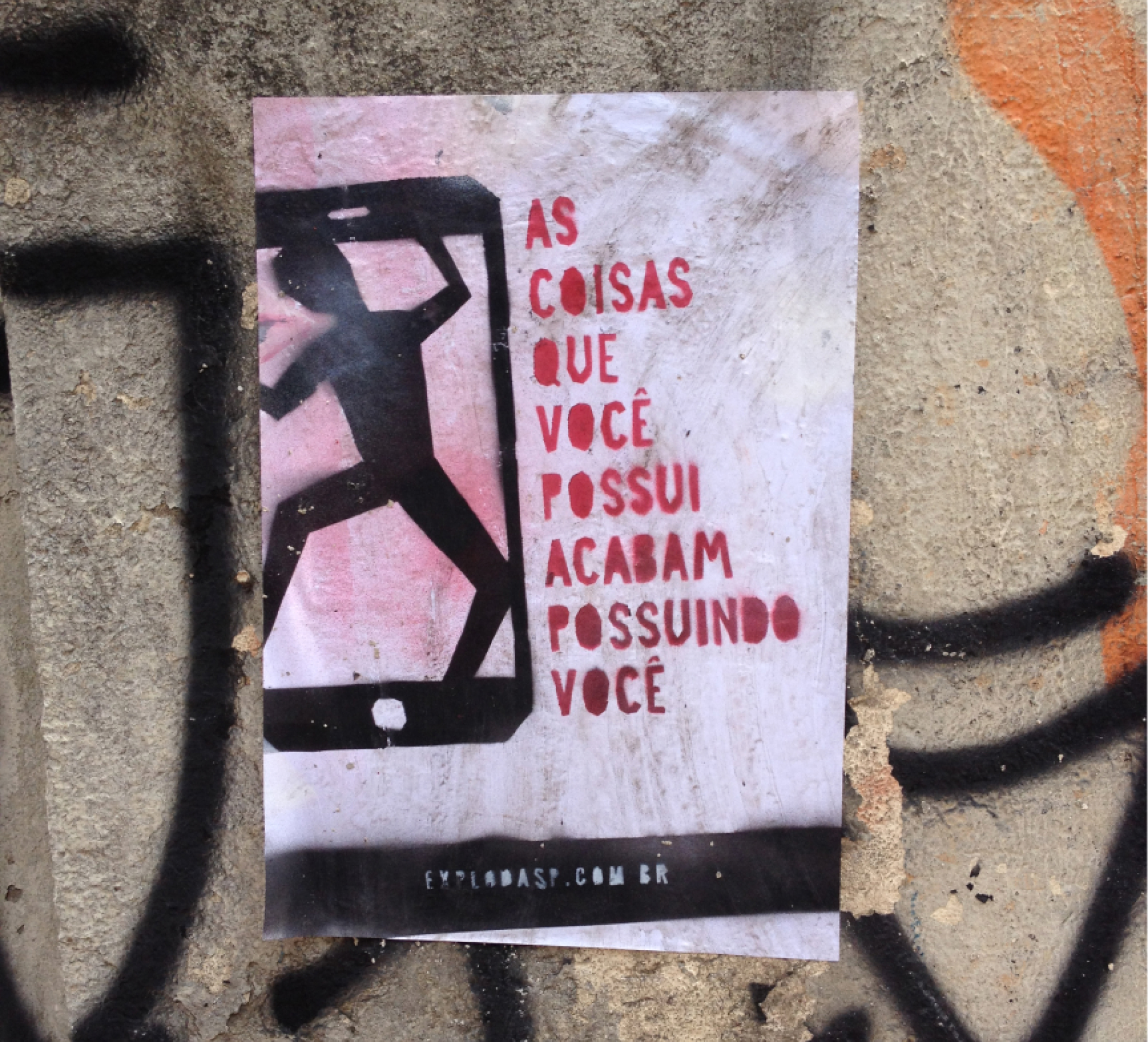 The posters designs were created through research of symbols that could represent in a critical manner the message and quotes from the movie. By sketching some ideas I came up with some minimalist illustration that would fit perfectly to stencil masks.

Throughout the creation process I decided to apply the stencils to paper instead of painting directly to the walls.

The result was a mixed-technique poster set, in which I used stencil mask and wheat-paste poster. It allowed me to make the illustration masks more detailed and print it more carefully to paper before pasting it to the walls, but still preserving the rudimentary aspect of both techniques that were part of the message. 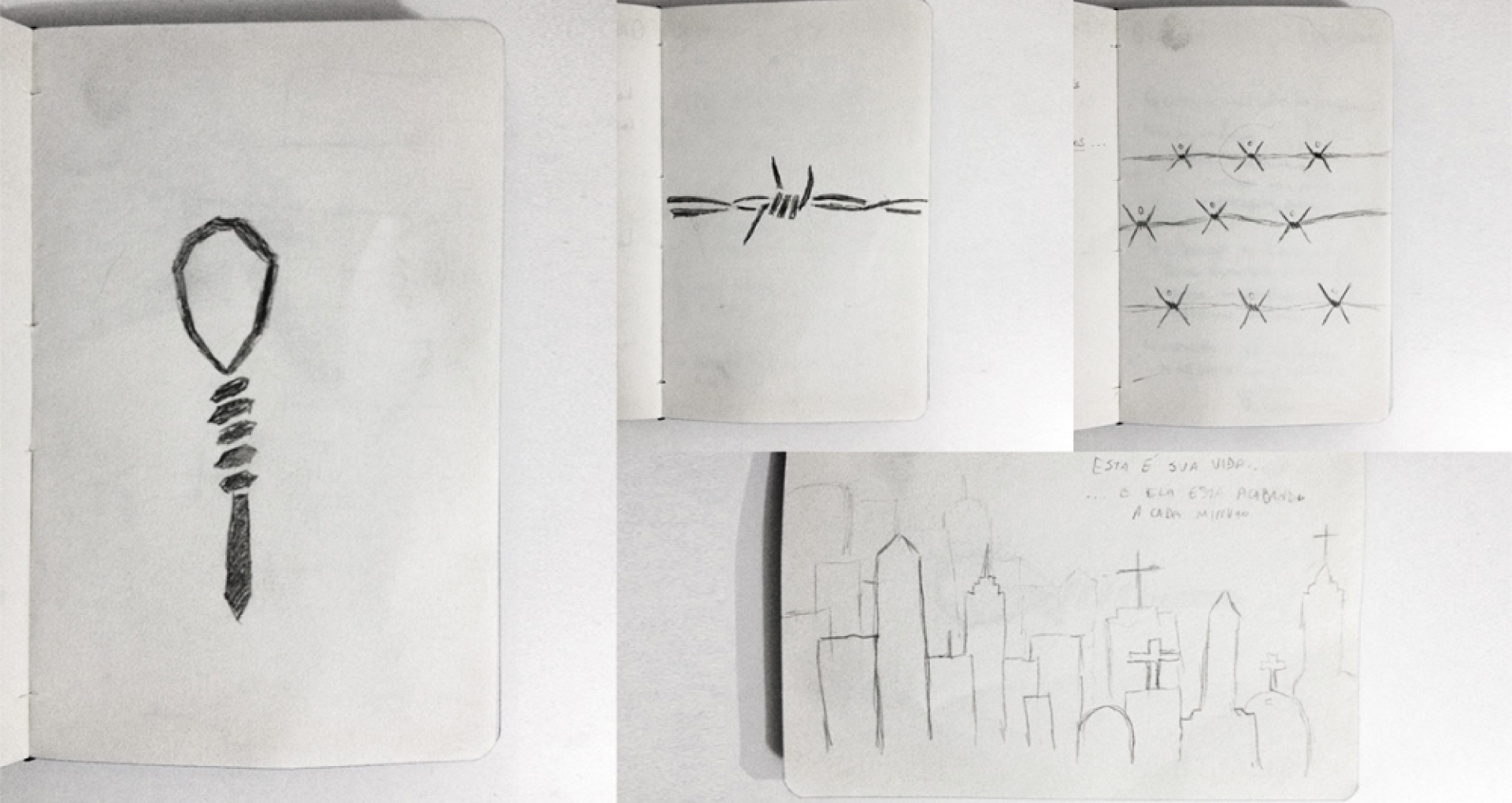 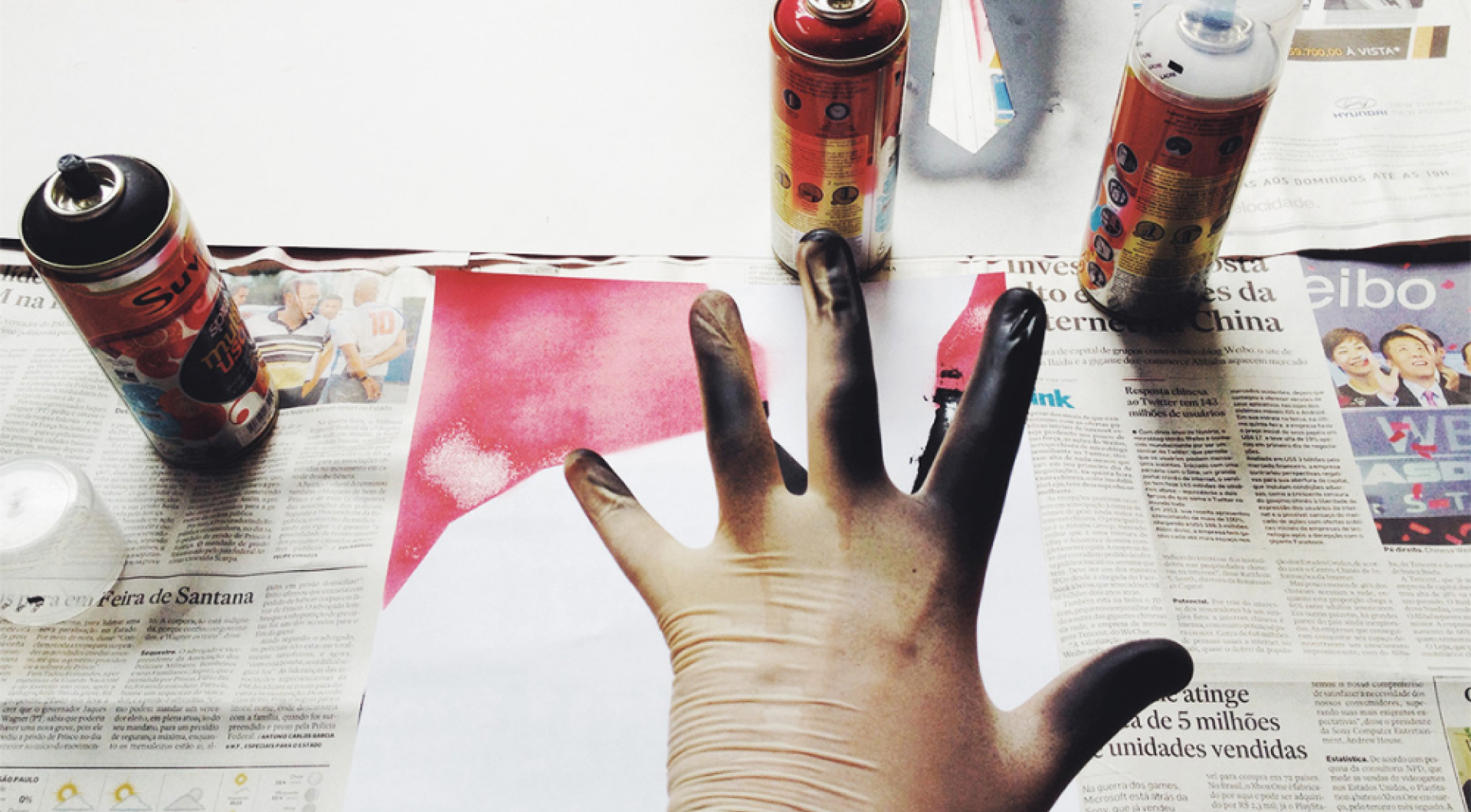 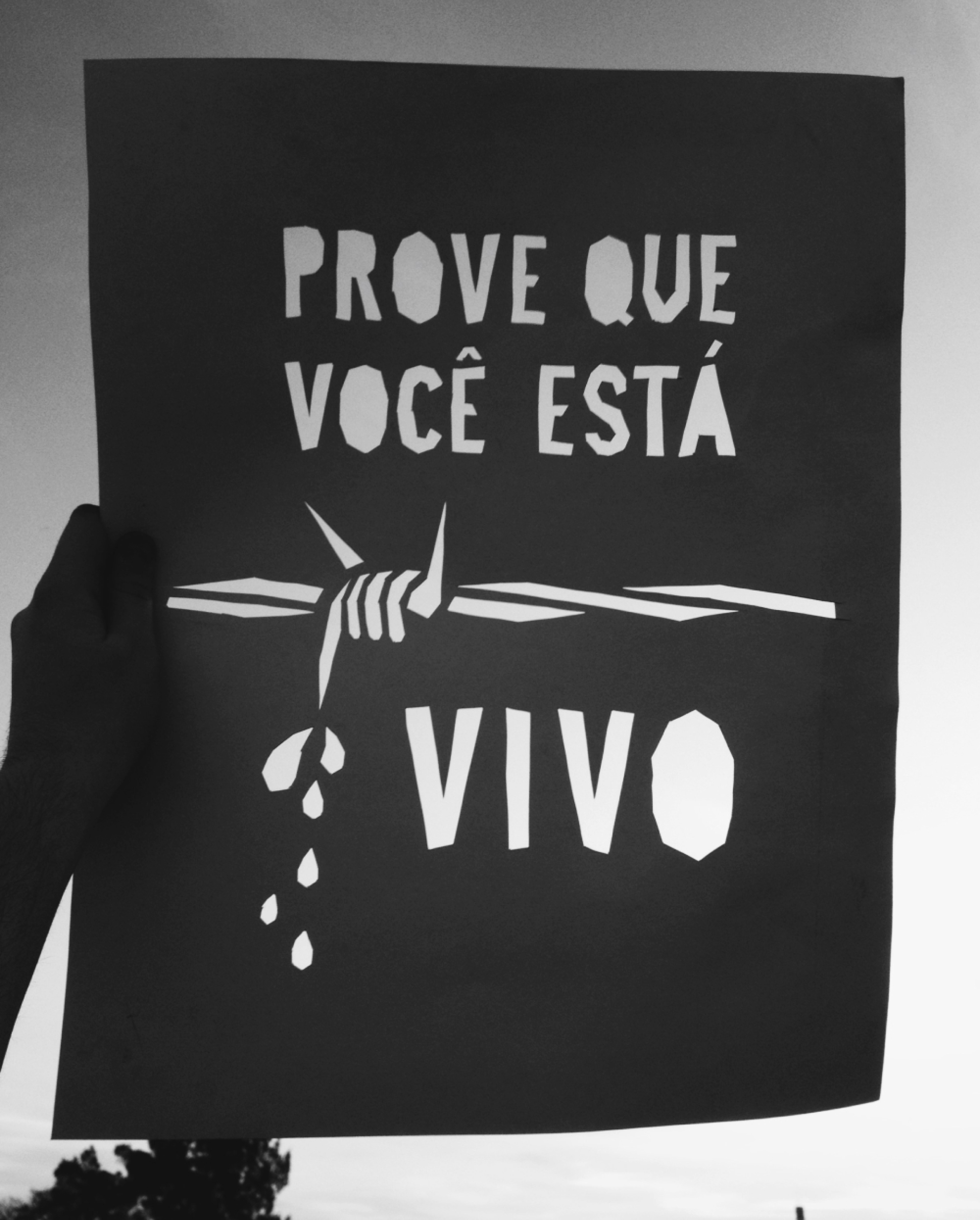 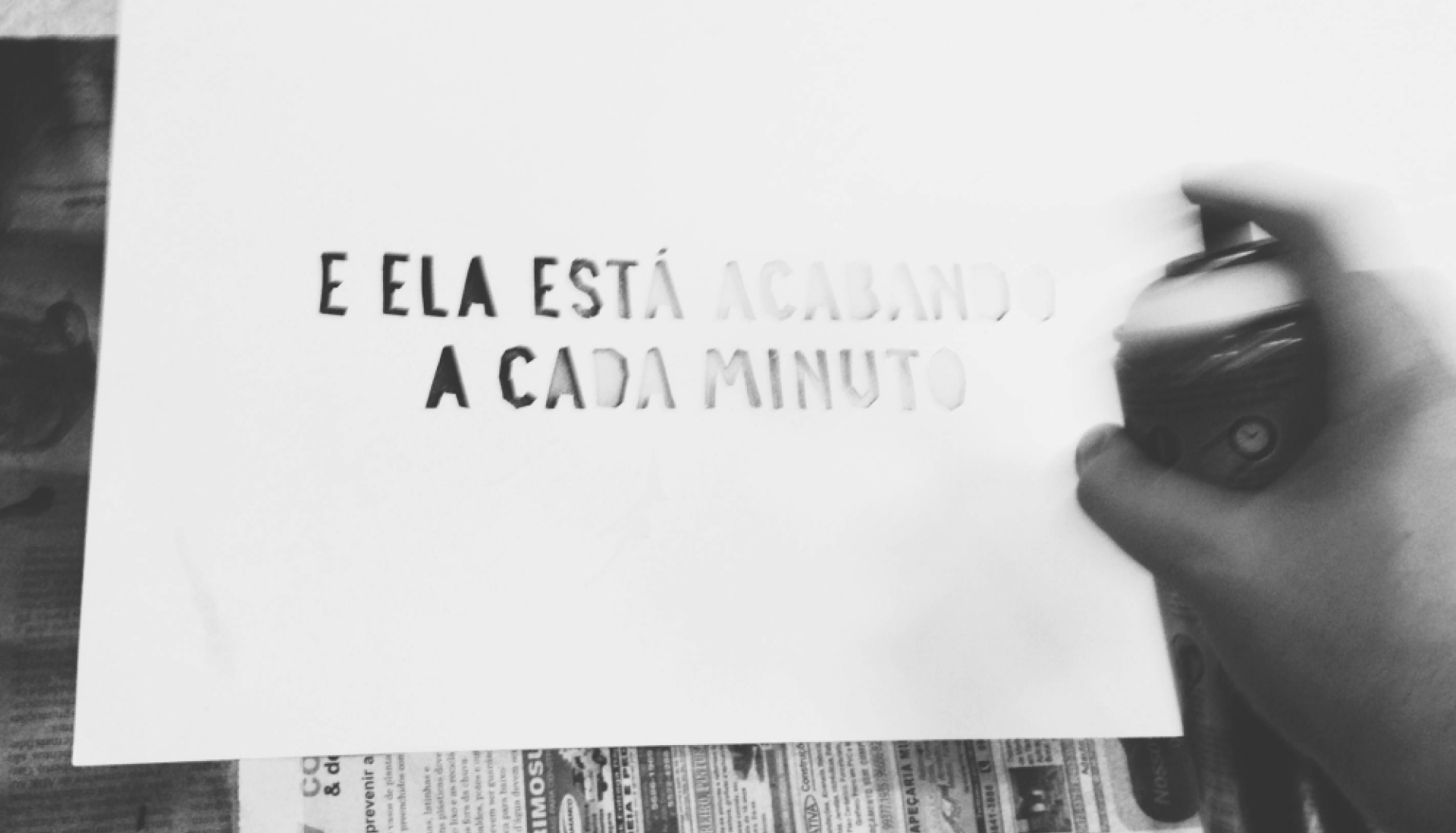 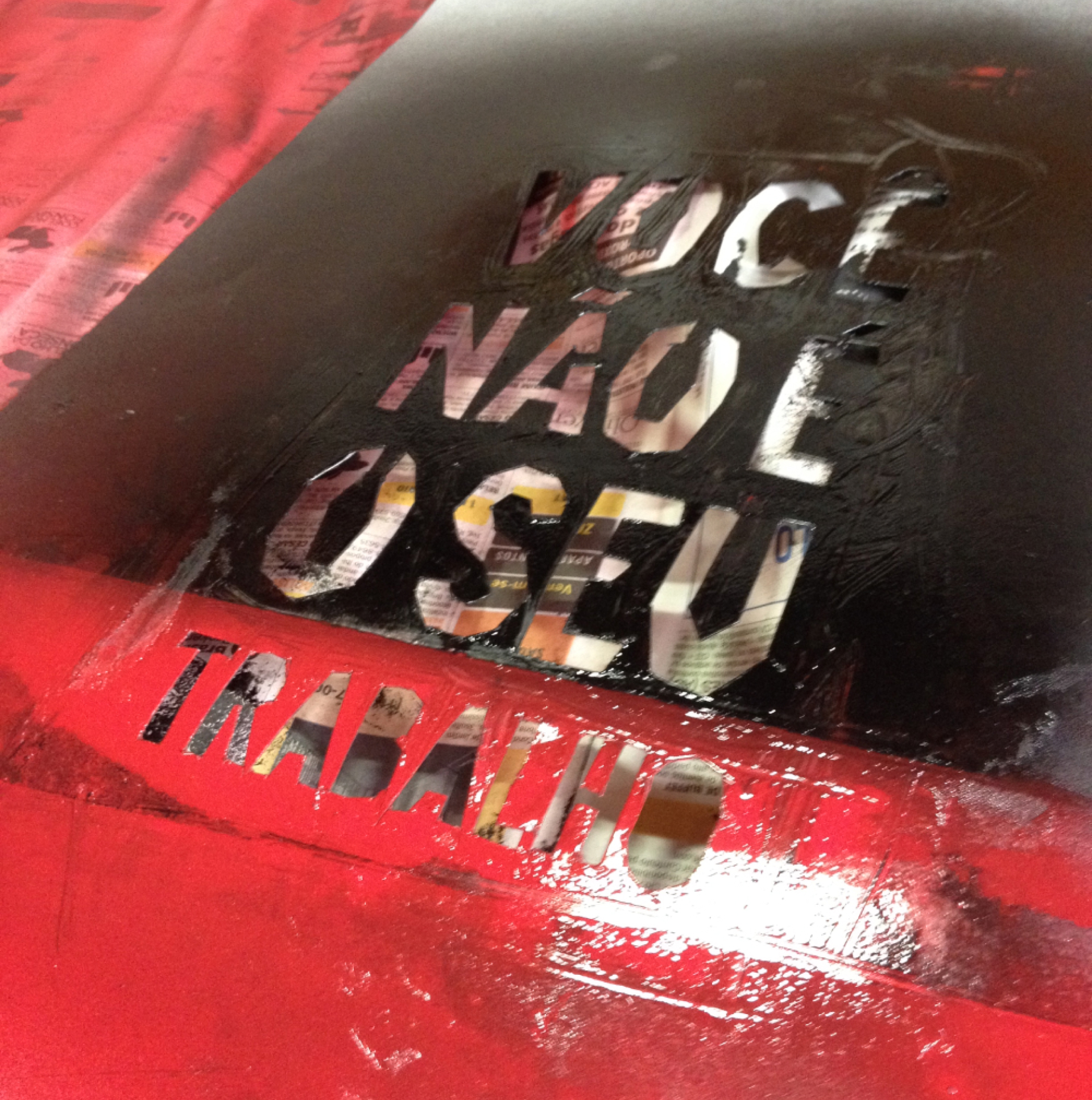 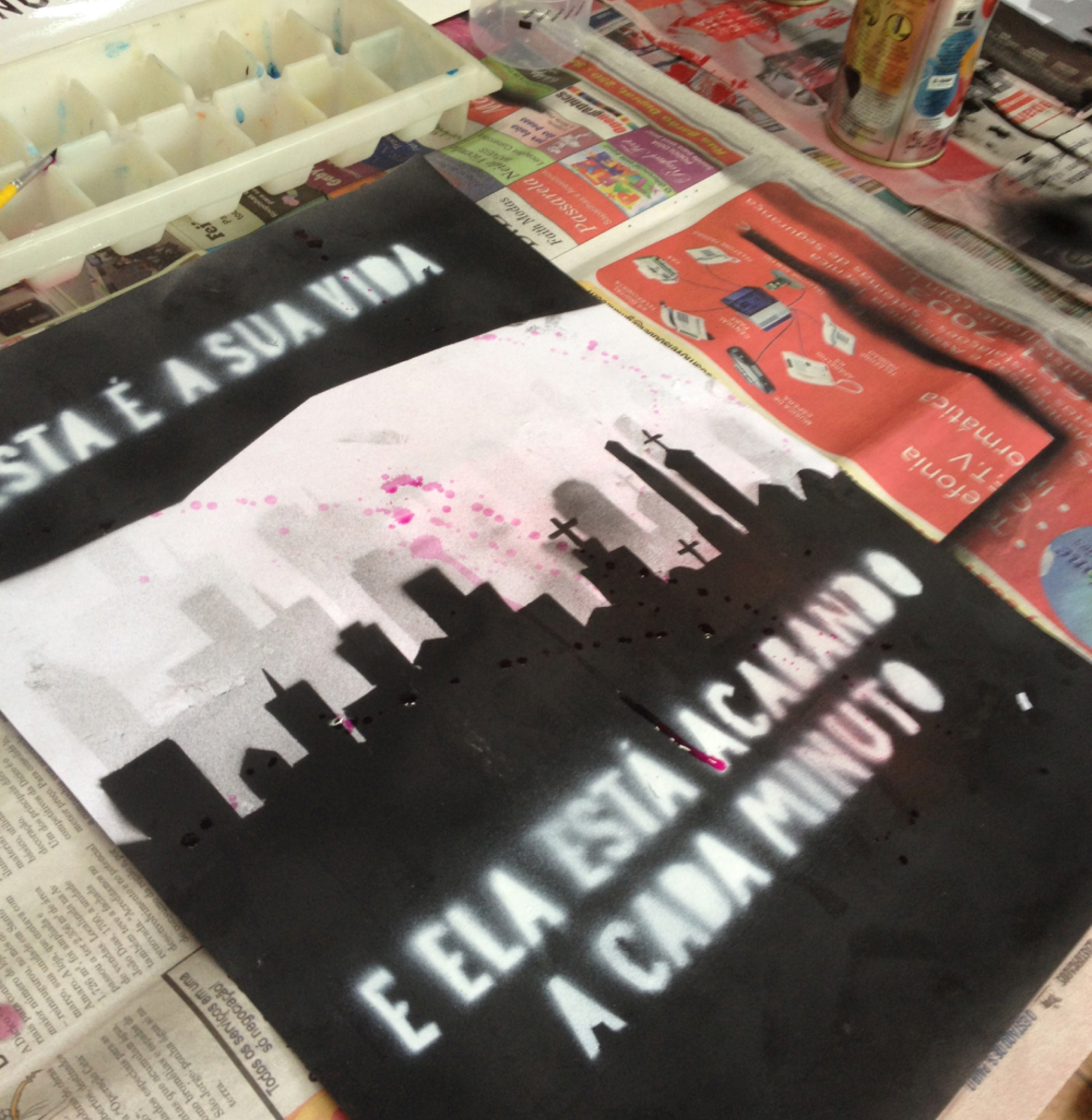 No items found.
“
What could be seen as precariousness is transformed into vigor; posters produced from rudimentary resources gain a sense of urgency that, in itself, is already part of the message to be conveyed.
—
Chico Homem de Melo

In addition to the film Fight Club, references to not only aesthetics, but also to the whole concept of the project, were political posters from different eras, iconic movie posters — mainly by designer Saul Bass — and design, artistic and architectural movements such as Constructivism and Brutalism.

This project was a good opportunity to explore new means of creation, aesthetics and a way of freely expressing personal feelings about aspects of modern life in large urban centers.

As a professional working in the Design industry, I believe that side projects are of great importance, expanding the repertoire and bringing different experiences to our creative routine.